A little bit of Philadelphia in Florence 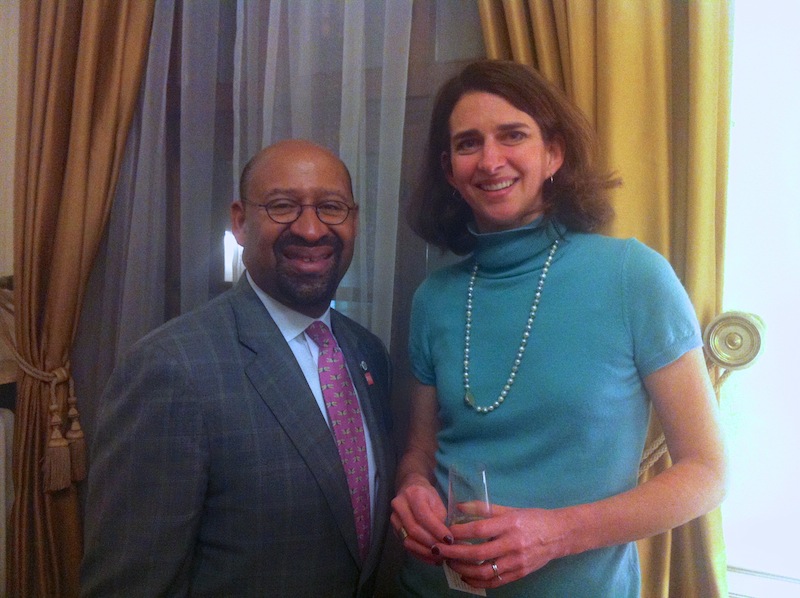 I would like to thank the Consul General of the United States of America in Florence, Sarah C. Morrison, and her staff for the opportunity to attend this event.