Underfloor at the Viper Underfloor is a rock band from Florence - I saw them at "Nottarno" in 2011 (an event which I think has been shelved going forward at this point). They were really good - very catchy songs, good singing, and some solid guitar work - if you like modern rock this would be a cool show to check out.

It's been two years since Canadian singer-songwriter Allison Crowe made her first concert visit to Teatro del Sale. During this time, the passionate vocalist-pianist, who draws comparisons from Joni Mitchell to Aretha Franklin and more unique artists, has focused on theatre, film and dance projects. She has a part in an upcoming movie, (yet-to-be-named), while her other creative activities have already brought acclaim in her homeland. This past Summer she's Music Director of a hit play in Atlantic Canada, and, before and after her October 2012 European concert dates, Crowe performs onstage with Canada's prestigious Royal Winnipeg Ballet - singing and playing Leonard Cohen songs. She returns now with delight to Firenze for a special night of music - rock, folk, jazz and soul - "una voce che unisce generi e generazioni".

Radiohead concert Sunday, where to get your tickets, etc.


So I just got an email from TicketOne explaining where and when to pick up you tickets if you bought them online:

Tickets for RADIOHEAD at PARCO DELLE CASCINE in FIRENZE with pick up at the event can be collected exclusively on the following day and hour:

23/09, pick up and available at the ticket offices at the entrance of PARCO DELLE CASCINE at the corner between Viale dell’Aeronautica and Viale del Pegaso from 10 a.m.

Documents needed for collection are as follows:

To ensure a smooth service collection we recommend all customers to collect their tickets in advance, please don’t wait until last minute as you will experience queues and delays.

For some reason everything online just says "Parco delle Cascine" but from the address they give above it must be the Ippodromo delle Mulina (which is the smaller of the two in the park:


Here is the video Madonna shot in Florence in June. You can see she walks out of the St. Regis in Piazza Ognissanti, and then she drives across the Ponte alla Carraia, near the US consulate and Porta al Prato, and somewhere out in the countryside:


I can't believe this - RADIOHEAD in the Cascine - July 1, 2012. Seems to be sold out already, but there must be tickets somewhere...


Ken Mercer is a good friend of ours, and also a longstanding performer in Florence who has been seen by countless thousands of people over the last 10 plus years. You (the Florence resident or visitor) know him as the guy singing outside the Uffizi most nights, with his spot on James Taylor and Simon and Garfunkel renditions (plus a sprinkling of his original tunes and other songs from the 60s to today). He just released a new CD of covers, which you can find on his website. 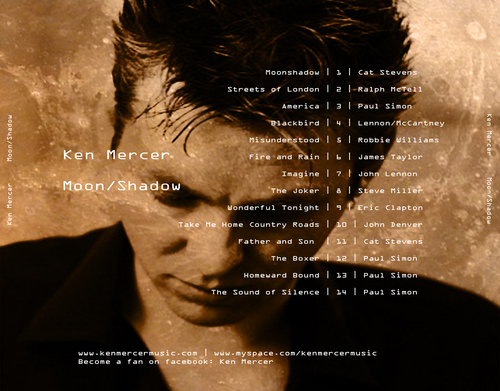 
Was thinking about going to this but it looks like we'll be on holiday: 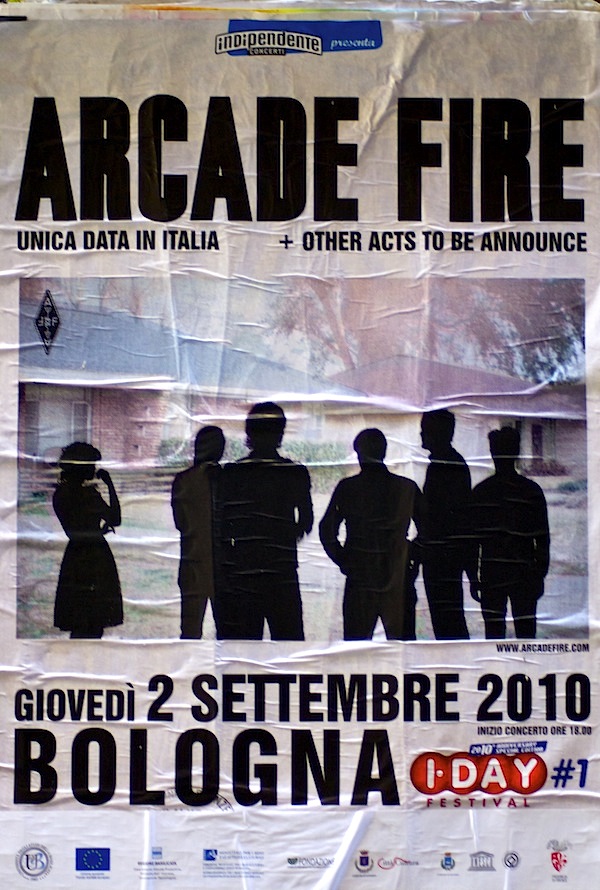 The legendary and seemingly ageless Leonard Cohen will be in Florence on September 1, open air, in Piazza Santa Croce. Sounds too cool to miss - except for the fact that the cheapest tickets are €46! I still want to go, just not sure if we will be in town on that date.


There is always so much going on here in Florence, here is something I just found out about for the first time, Classical Music & Opera from the St. Mark's Opera Company, with performances at St. Mark's Anglican Church. There are several performances left in April:

All entries in Music (alphabetical listing)