No Calcio Storico this year?


The whole story is a little murky, but is seems that even though the stadium has been erected in Piazza Santa Croce, there will be no Calcio Storico this year because at least two of the four teams could not field squads with the tougher rules on participation (at least this is what I have heard - I am sorry I can't say any of it is fact because the information is proving very hard to find).

There was a parade Saturday, and I think there was a type of game played by various members of the local government (at least I think that what this article is talking about). The photo below if from a couple of years ago - but that is what the stadium looks like now - empty! 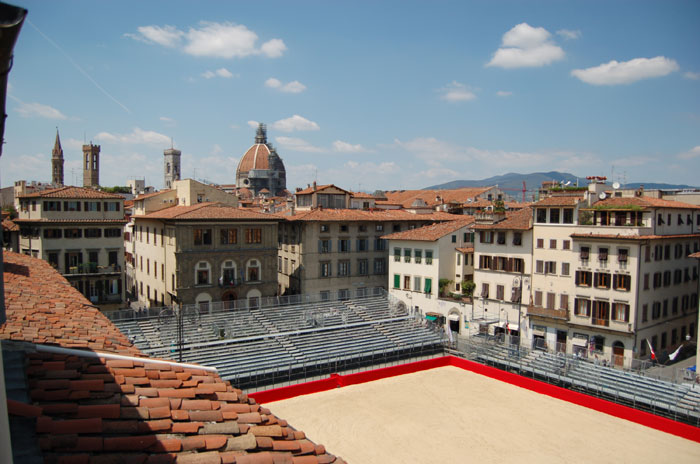 From the parade on Via dei Neri (this year): 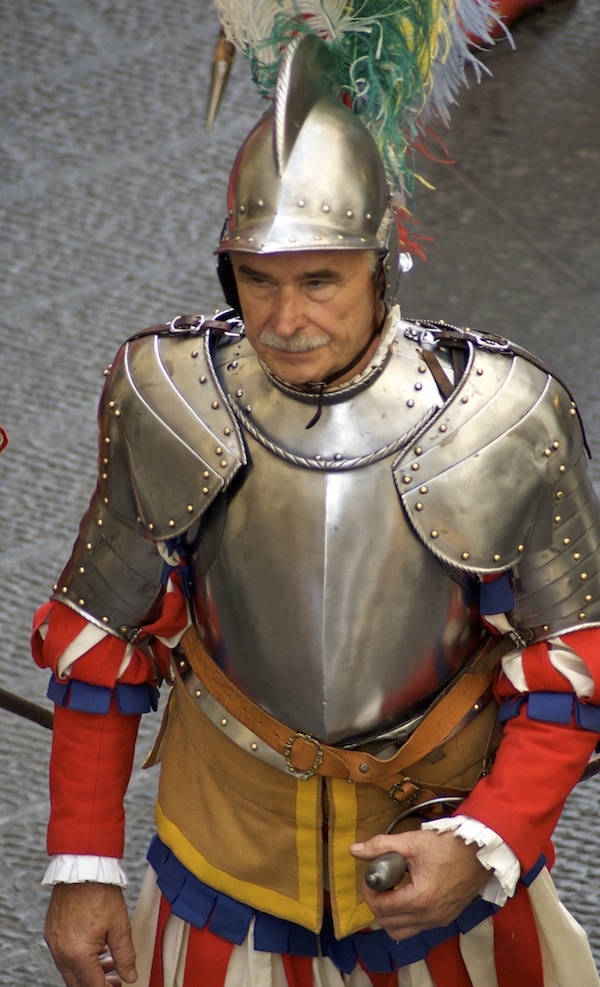